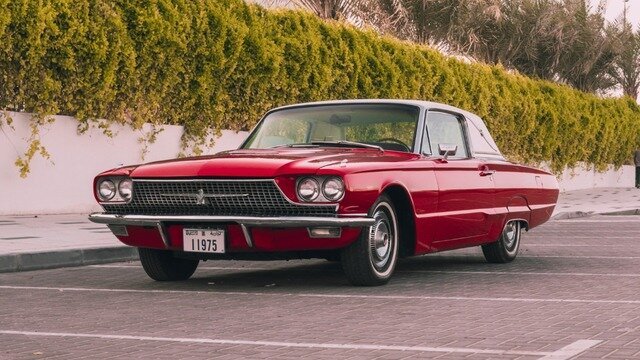 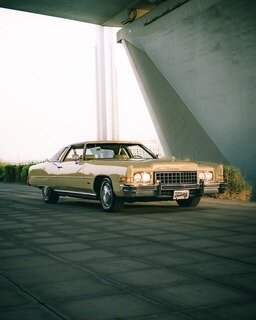 The Cadillac Eldorado is a luxury car manufactured and marketed by Cadillac from 1952 until 2002 over twelve generations. The Eldorado was at or near the top of the Cadillac line. The original 1953 Eldorado convertible and the Eldorado Brougham models of 1957-1960 had distinct bodyshells and were the most expensive models that Cadillac offered […] 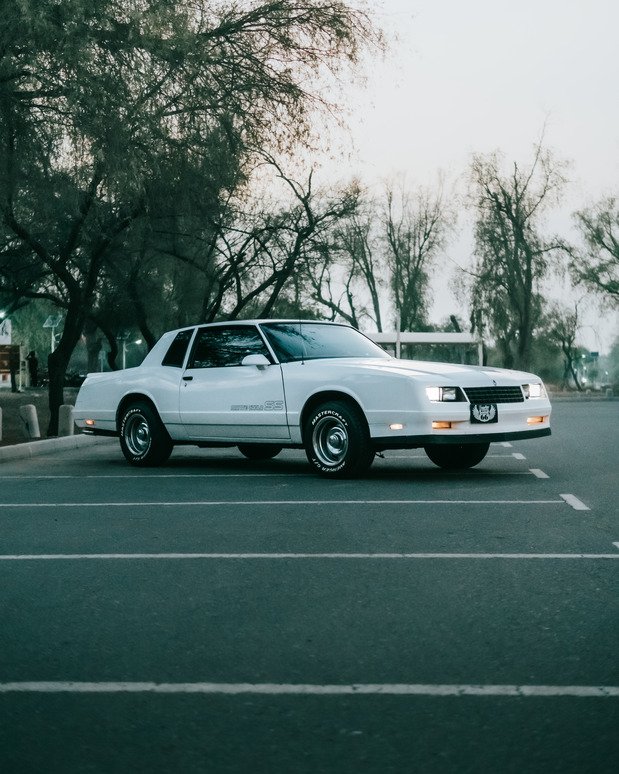 For 1986, there were four distinct body styles available. The base model Sport Coupe was still available with the same general body panels that it had since 1981, but featured new “aero” side mirrors similar to those on Camaros and Chevrolet Corvette of the 1980s. New for the 1986 model year was a Luxury Sport […] 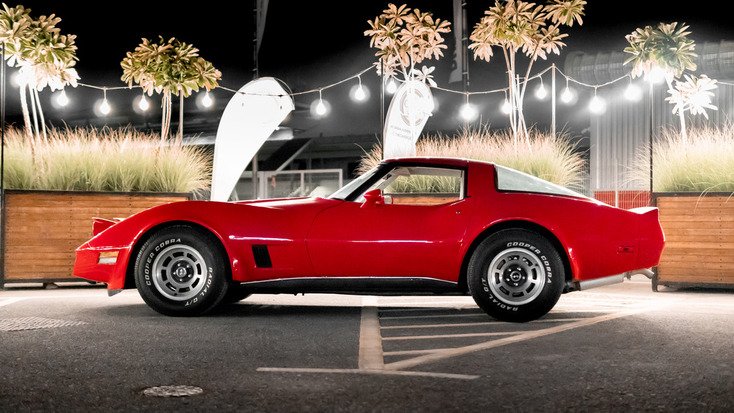 In 1980, both front and rear bumper covers were restyled with brand new integrated aerodynamic spoilers that resulted in a significant reduction in drag and increased radiator air flow. The hood was also restyled as well. The crossed-flag emblems disappeared from the front fenders and were revised to a more elongated style on the nose […] 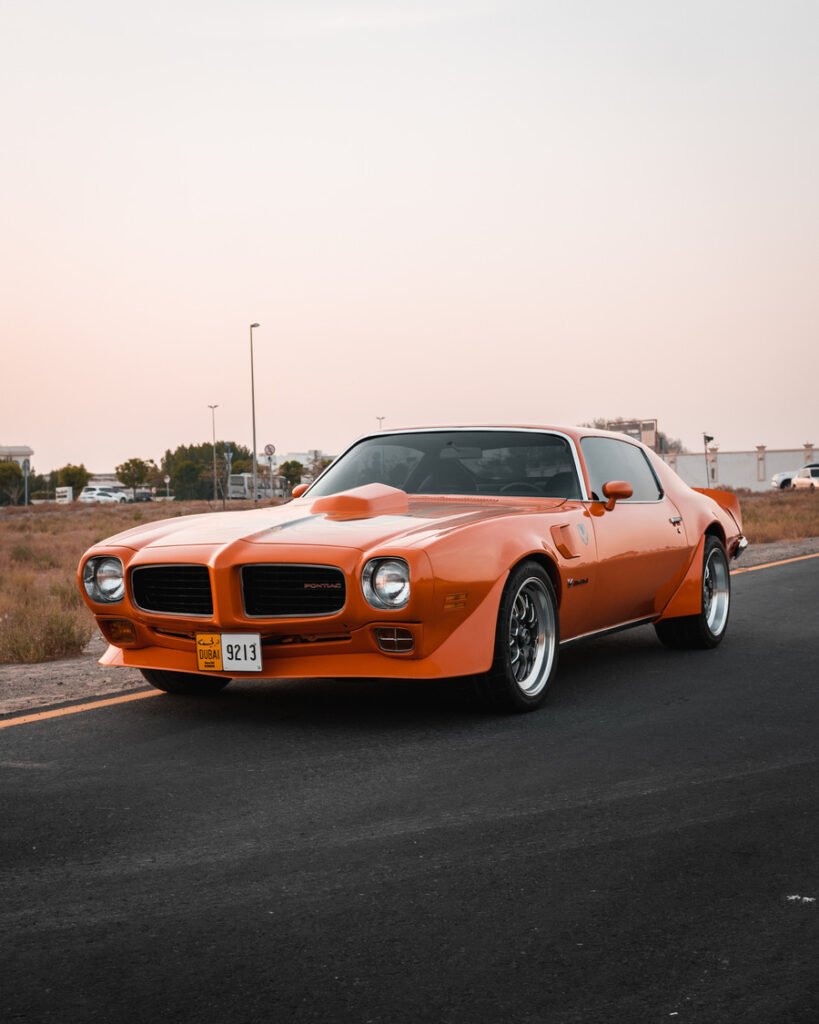 The Pontiac Firebird is an American automobile that was built and produced by Pontiac from the 1967 to 2002 model years. Designed as a pony car to compete with the Ford Mustang, it was introduced on February 23, 1967, five months after GM’s Chevrolet division’s platform-sharing Camaro. This also coincided with the release of the […] 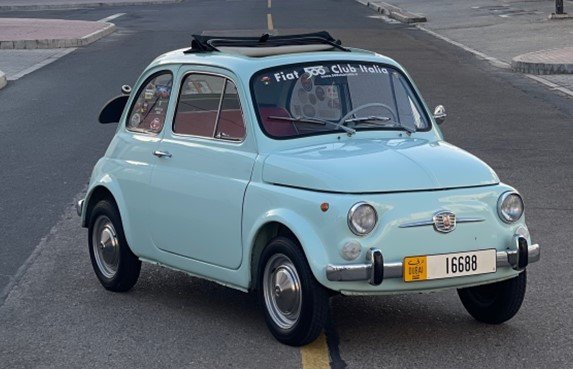 The Fiat 500 is a rear – engine, four seat, small city car that was manufactured and marketed by Fiat automobiles from 1957 until 1975 over a single generation in two- door saloon and two-door station wagon body styles. In 1959, Dante Giacosa received a Compasso d’Oro industrial design price for the Fiat 500. It […] 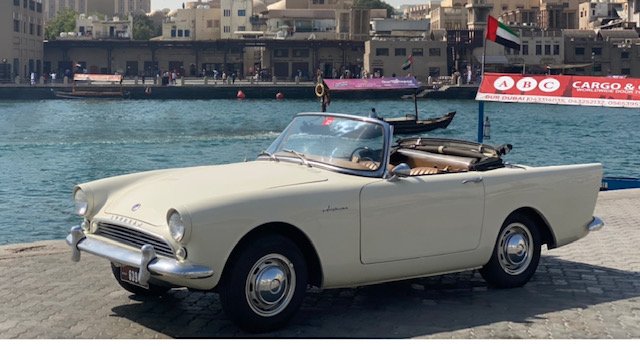 The Sunbeam Alphine is a two-seater sports roadster/drophead coupe that was produced by the Rootes Group from 1953 to 1955, and then 1959 to 1968. The name was then used on a two-door fastback coupe from 1969 to 1975. The original Alphine was launched in 1953 as the first vehicle from Sunbeam Talbot to bear […] 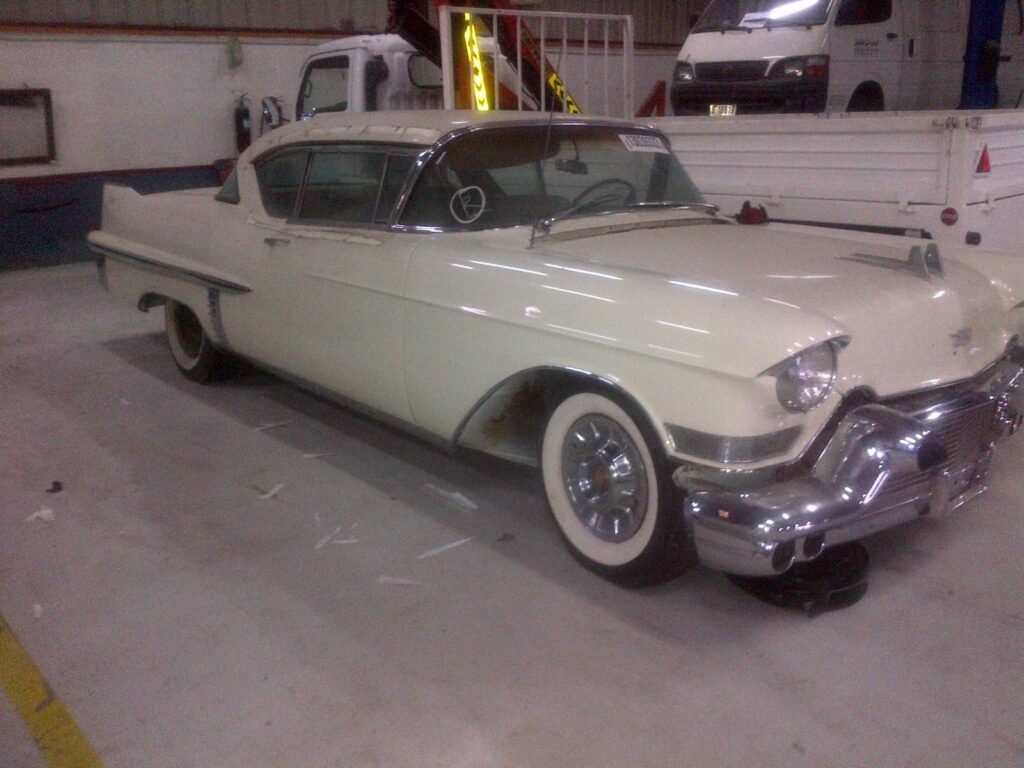 Fifth Generation: For 1957, a tubular X-frame without side rails was adopted, which Cadillac claimed resulted in lower body without a loss of usable space and increased torsional strength. These frames gained controversy as being unsafe, and other manufactures, such as Ford, touted that their “perimeter” frames were safer. Front end styling was marked by […] 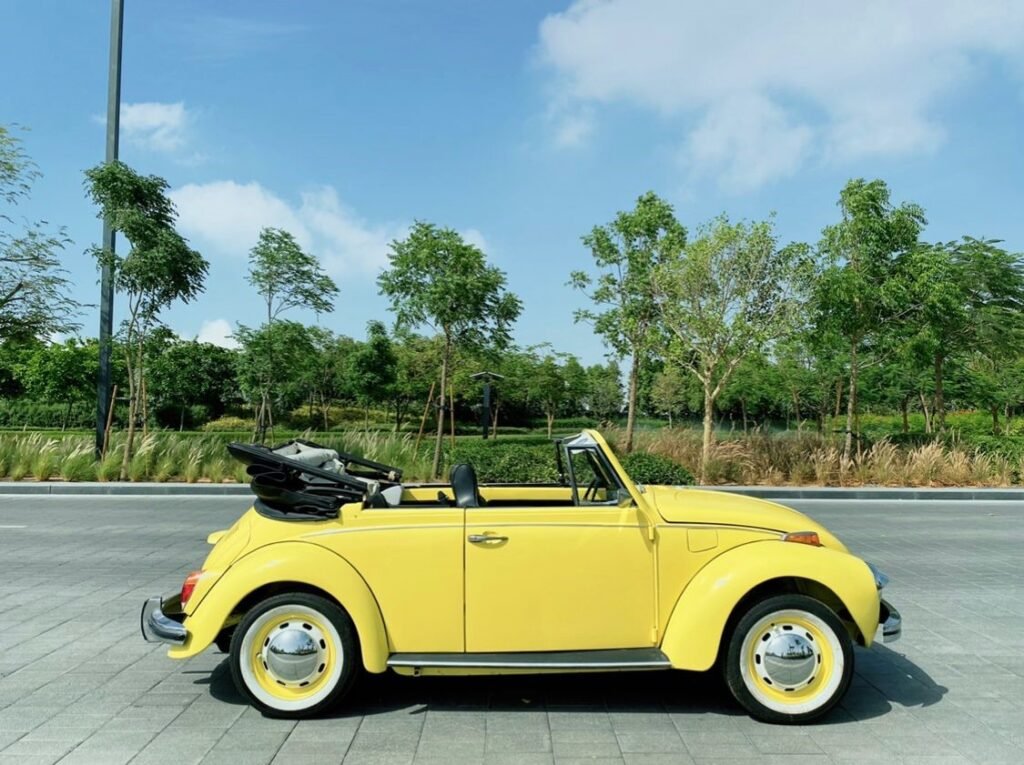 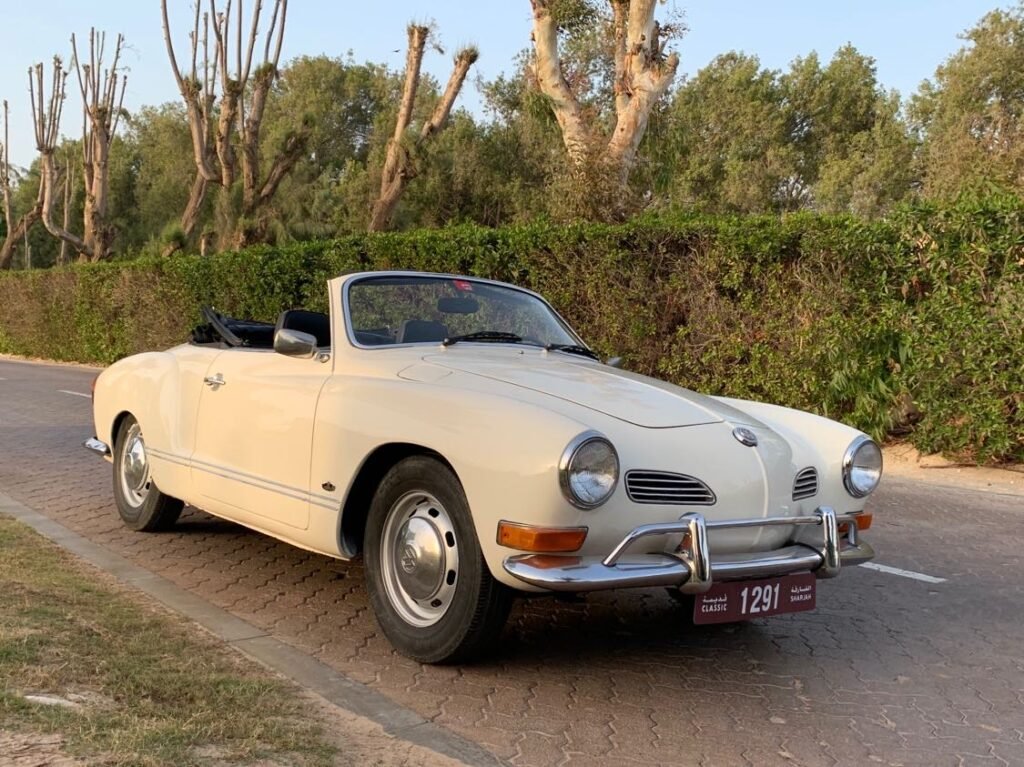 The Volkswagen Karmann Ghia is a sports car marketed in 2+2 coupe (1955–1974) and 2+2 convertible (1957–1974) body styles by Volkswagen. Internally designated the Type 14, the Karmann Ghia combined the chassis and mechanicals of the Type 1 (Beetle) with styling by Italy’s Carrozzeria Ghia and hand-built bodywork by German coachbuilding house Karmann.